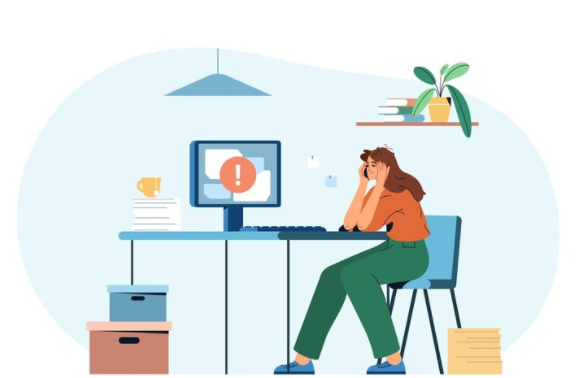 Time will pass; these moods will pass; we are here to walk you through your bipolar journey!

What if talking about your feelings doesn't fix anything? What if what you really need is to make the feelings go away? Here is how you are born again leaving behind the obnoxious traces in your mind and life.

Bipolar disorder is a mood disorder affecting the nervous system that causes extreme mood swings that range from emotional highs, called mania or hypomania, to emotional lows or depression. Mood swings may occur multiple times per year or hardly at all. Some individuals with the disorder may rarely experience “normal” moods.

Around 5.7 million adults in the United States have bipolar disorder. A healthcare professional who specializes in mental health conditions will discuss the best treatment plan, which will likely include medications and psychotherapy such as cognitive-behavioral therapy, for specific symptoms.

In addition, to support from healthcare professionals and families, coping therapy mechanisms, treatments and support can be gained through blogs that focus on bipolar disorder as well. 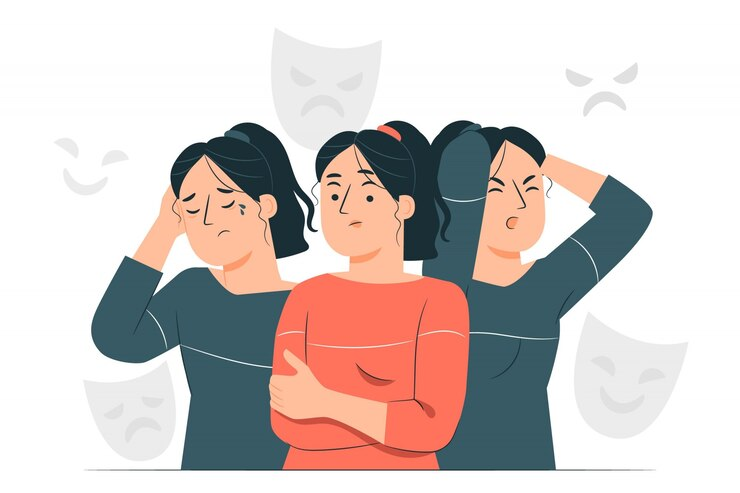 There are 3 episodic symptoms of Bi-polar which are:

Manic episodes may include symptoms such as high energy, reduced need for sleep and loss of touch with reality.

Depressive episodes may include symptoms such as low energy, low motivation and loss of interest in daily activities.

Mood episodes last days to months at a time and may also be associated with suicidal thoughts.

Manic phase: During periods of mania, the person behaves impulsively, makes decisions without proper judgement, and takes unusual risks. Also, the person ignores or is unaware of any negative consequences of their unpredictable actions.

A feeling of absolute happiness that nothing can change things, sudden rage or extreme irritability, inability to sleep, difficulty in concentration and feeling of frustration are some common symptoms.

Obsessive compulsive behaviour involves cleaning or organising things, listening to the same music for days together, trying to dominate or take control over people.

Depressed phase: During the depressive phase, the person may experience intense sadness or despair, feeling of hopelessness, loss of energy, tendency to feel easily tired and lethargic.  They can also face difficulty in sleeping, extreme mood swings, change in appetite, unable to eat well and significant weight loss. 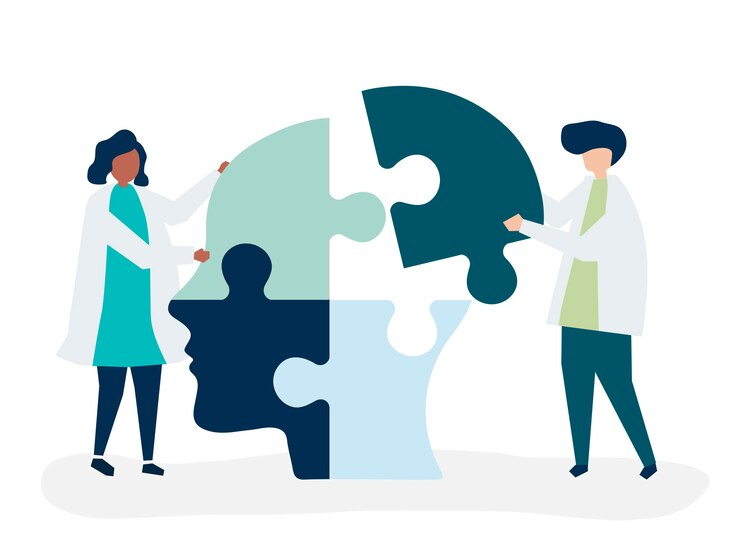 Possible risk factors could be hormonal imbalance, genetics, extreme trauma due to tragic incidents, drugs, or substance abuse. Bipolar disorder can coexist with other illnesses such as acute depression with psychosis or schizophrenia.

There’s a lot you can do to help manage your bipolar disorder. Along with seeing your doctor and therapist and taking your medicines, simple daily habits can make a difference. 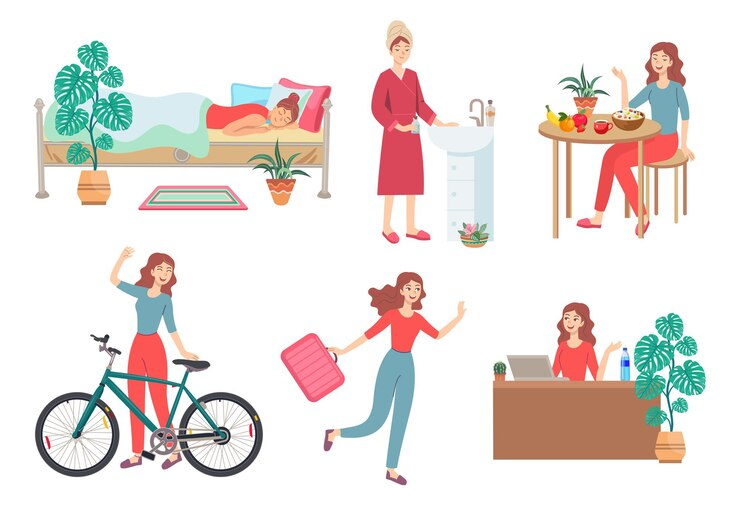 Set a schedule: Many people with bipolar disorder find if they stick to a daily schedule, it helps them control their mood.

Pay attention to your sleep: This is especially important for people with bipolar disorder. Being sleep-deprived can sometimes trigger mania in those with the condition. It can also be a sign of a flare-up of your symptoms. For instance, just a few nights of less sleep may mean that a manic episode could be coming on. Or if you start to sleep a lot more than normal, it might mean you’re depressed.

Scroll Down For Some Self-Help Tips:

·         Relax before bed by listening to soothing music, reading, or taking a bath.

·         If your sleep patterns start to change, tell your doctor or therapist.

Bipolar disorder affects approximately 5.7 million adult Americans, or about 2.6% of the U.S. population age 18 and older every year. The median age of onset for bipolar disorder is 25 years although the illness can start in early childhood or as late as the ’40s and ’50s.

An equal number of men and women develop bipolar illness and it is found in all ages, races, ethnic groups, and social classes. More than two-thirds of people with bipolar disorder have at least one close relative with the illness or with unipolar major depression, indicating that the disease has a heritable component.

Women and people with bipolar II disorder are significantly more likely to experience periods of rapid cycling than men with the same condition. Other research findings indicate that women with bipolar disorder may have more depressive episodes and more mixed episodes than do men with the illness. 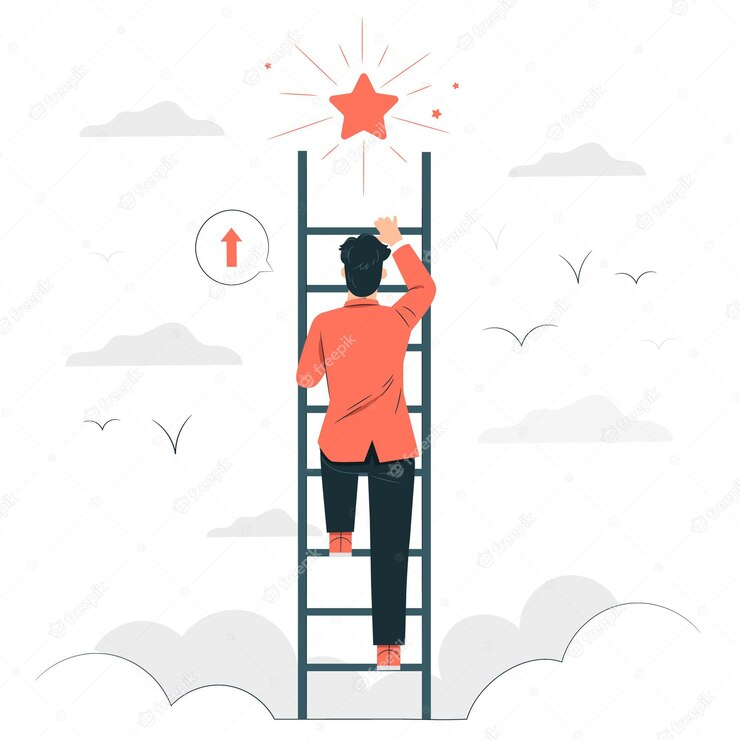 Bipolar disorder, like diabetes or heart disease, is a long-term condition and needs to be managed throughout a person's lifetime. Proper diagnosis and treatment can help a person lead a healthy and productive life. Treatment can make an enormous difference by reducing the frequency and severity of episodes

A psychologist evaluates the person's thoughts, feelings, and emotions. Treatment may vary depending on the age, medical history, severity of the condition, or the person's tolerance to the medication.

It takes courage to stand up and ask for help. But we are here just to assure you that we will not leave your hand. Book your appointment now with an expert trust of more than 5 million people.

A one-stop platform for all your wellness needs. Connect with doctors and expert practitioners, explore self-help resources, and join a thriving wellness community. 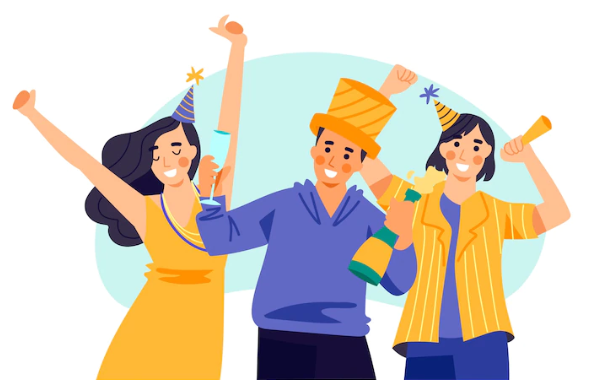 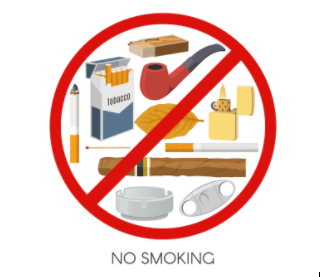 Tobacco takes away a lot from you. From breath to life. It's time to stop and say no to tobacco. 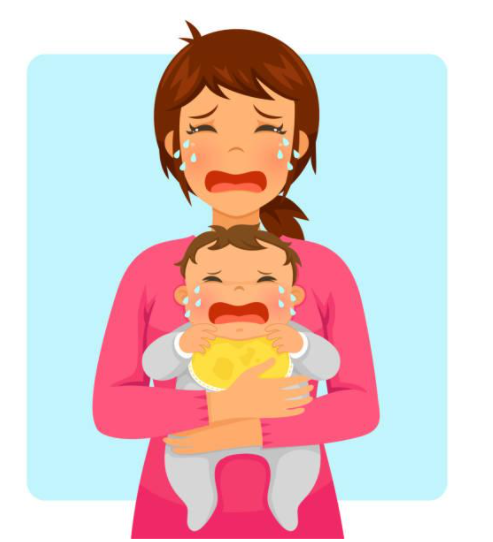 Are you having trouble making your baby fall asleep? Well, here we are at the rescue to solve it and dissolve it. Keep reading. 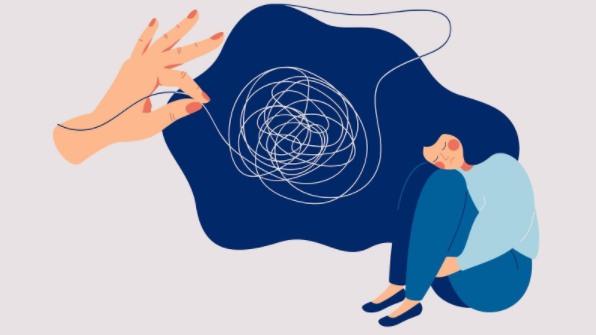 We are hurt and we need help - together as a human race, let’s get aware of self-injury and work on collective healing. 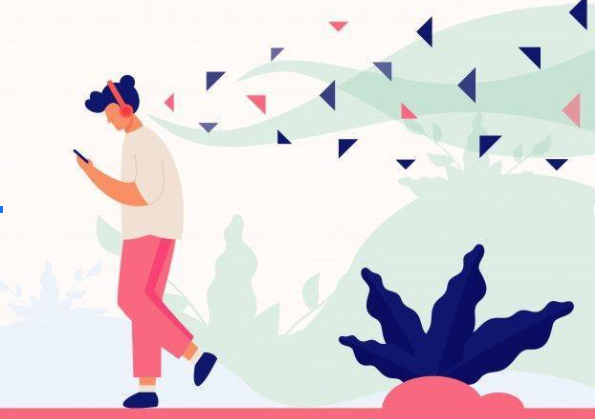 Hobbies, they say, are important. But WHY? Let’s dig into it.

Reach out to us for any thoughts...