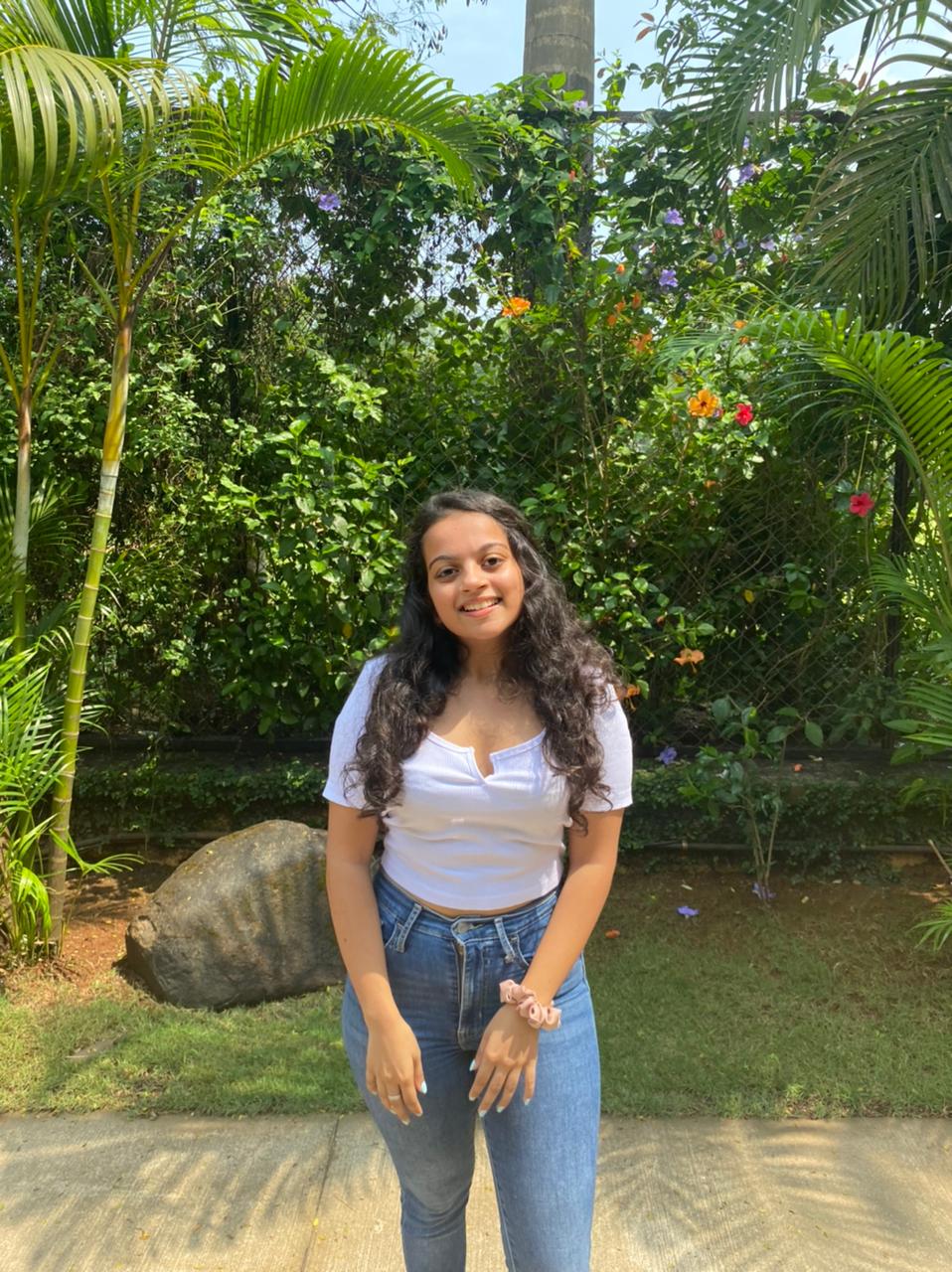 Gone are the days where we used to say “men don’t cry”. But, how many of us actually work towards spreading the message? How many of us react differently when we see our male friends, fathers, brothers, etc. break down? And this question goes out to all genders. Even though we know now that it is okay for men to feel and express, this is only the first step. The acknowledgement has gotten us to a point where we don’t say toxic phrases like “men don’t cry”. But how long will it take for us to actually believe it?

Our world today is working towards removing the stigma related to mental health. We see more and more people talk about their struggles openly. But what does mental health mean?

As defined by World Health Organization (WHO), “Mental health is a state of well-being in which an individual realizes his or her own abilities, can cope with the normal stresses of life, can work productively, and is able to make a contribution to his or her community.” It is related to the emotional and psychological well-being of an individual, and, determines how we think, feel and even behave.

In general, we find ourselves questioning about the lack of talk around men’s mental health. A lot of people, including researchers and scholars, have related this lack of talk directly to society’s toxic image of a “man”. This goes without saying that the patriarchal system has birthed a culture where the idea of how a man should be is narrow, linear and derogatory. We have grown up looking at model images of a “man” who is strong, has a sense of justice and doesn’t show any weakness. This is either through representation in pop culture media, or in real life. This notion of masculinity has reduced men to “un-feeling” heroes. They have been denied the right to access their emotions, let alone express them. This toxic culture has made it more difficult for men to talk about their struggles with mental illness.

According to studies, some of the most common mental health issues faced by men are Depression, Eating Disorders, Borderline Personality Disorder, Anxiety Disorders including social phobia, etc.

Depression is mainly talked about in regards to women. However, a lot of men also suffer from depression. The symptoms for men and women may vary. Many studies show that men suffering from depression are highly unlikely to cry and try to hide their emotions. The repressed emotions may even lead to anger issues.

Bipolar Disorder is an illness that switches between depression and mania (a state of extremely high or euphoric energy). When left undiagnosed or untreated, an individual can turn to substance abuse; have extreme anger issues and suicidal tendencies.

Eating Disorders are almost never talked about in regards to men. Even though they do commonly occur in women, many men are prone to disorders like Anorexia Nervosa, Bulimia, etc. We often forget that society has also painted a very toxic image of an ideal male body. This unattainable perfect manly body with chiselled abs and muscles make men prone to starvation and other unhealthy habits.

Even though we are becoming more comfortable talking about mental health, men’s mental health is still not talked about enough. While change is in motion, we cannot be blind to the fact that some stigma regarding mental health disorders in men are so deep-rooted and ingrained, that it would take more than a few progressive people to make change. Some societal stigmas regarding men’s mental health are so internalized, that we need to re-write the narrative.

Caption: Men now need to be given the space and the freedom to address their mental health issues!

A one-stop platform for all your wellness needs. Connect with doctors and expert practitioners, explore self-help resources, and join a thriving wellness community. 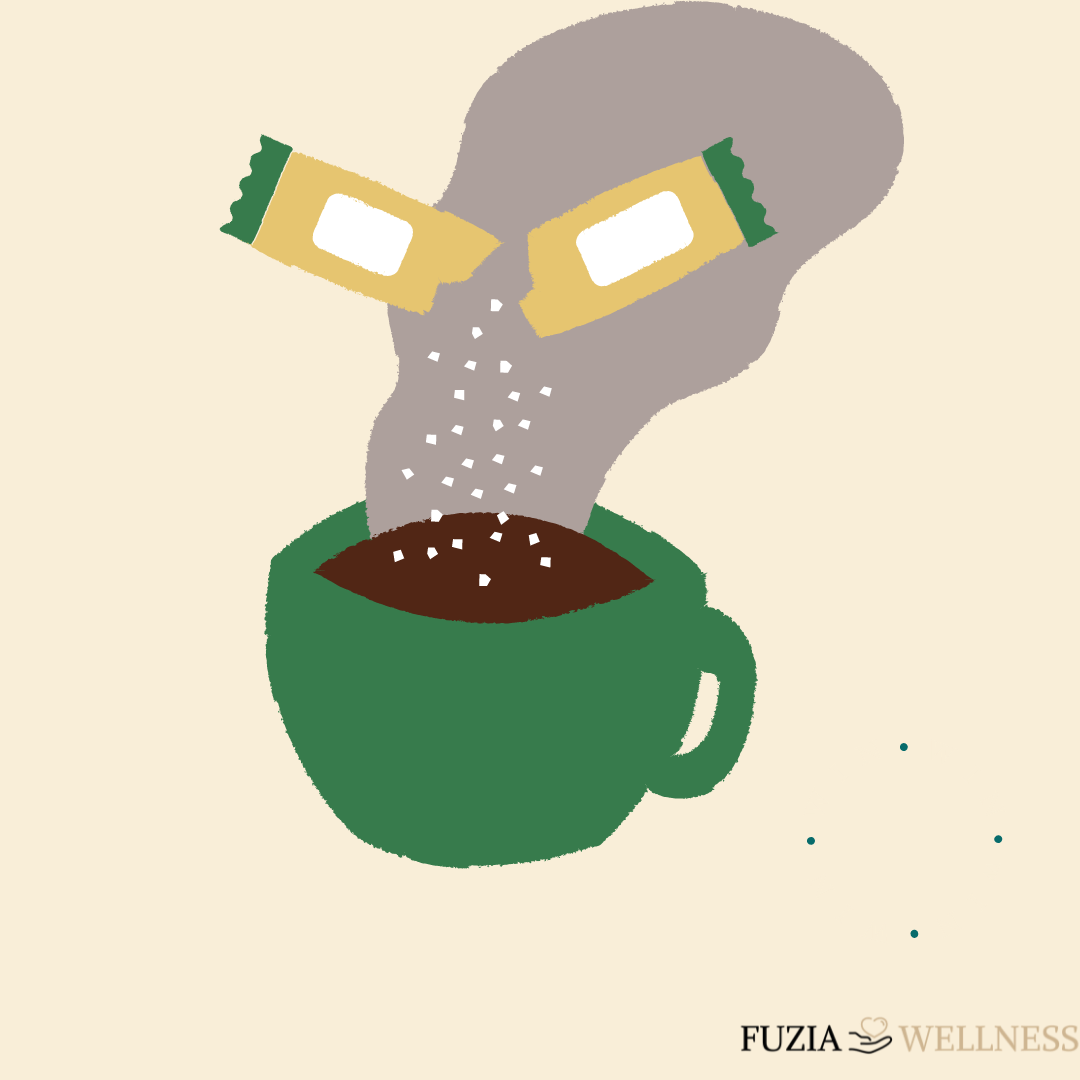 Blood sugar levels can be managed with some changes in your diet and lifestyle. Here is how.

There are natural ways to deal with period cramps, here is a list of how you can deal with menstrual cramps naturally. 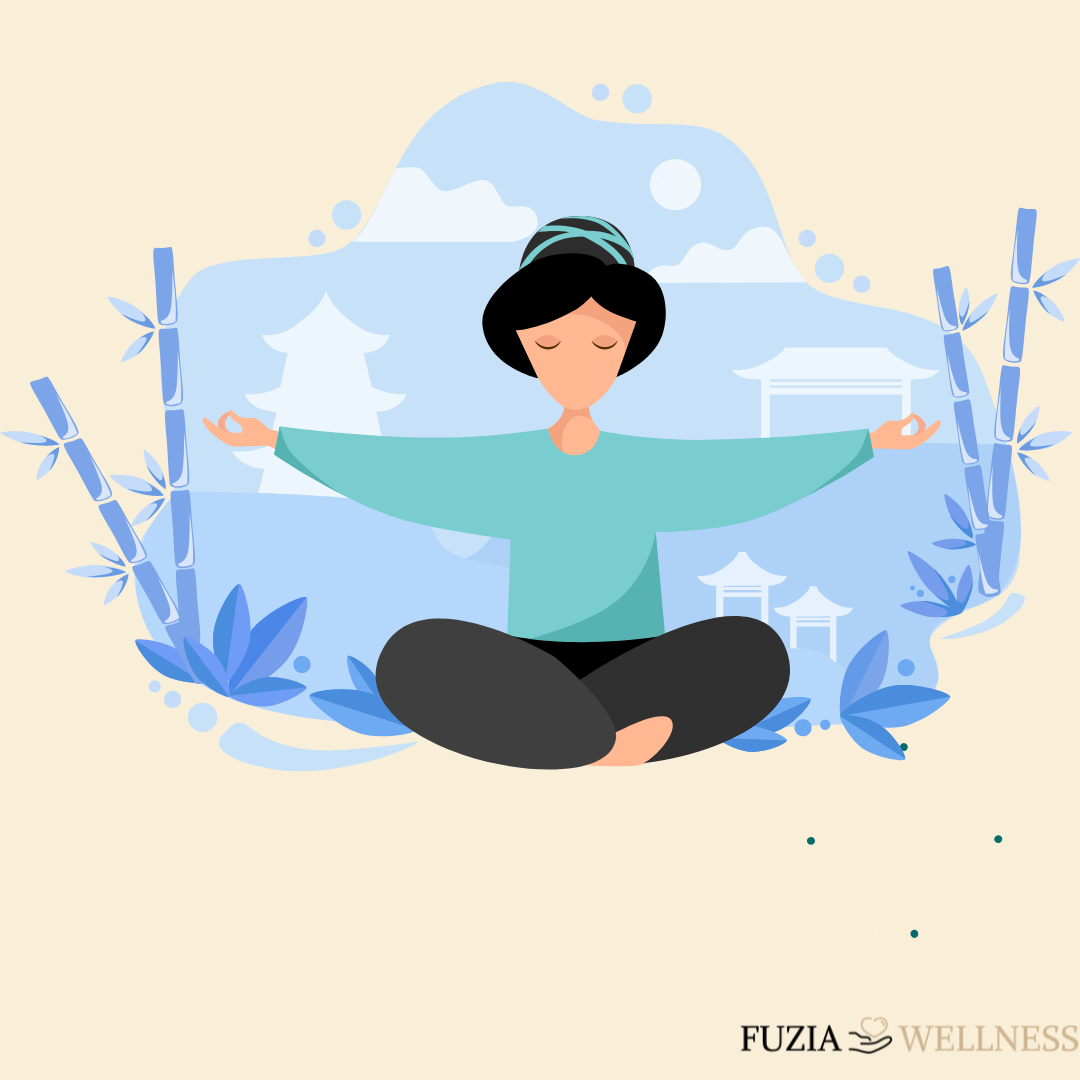 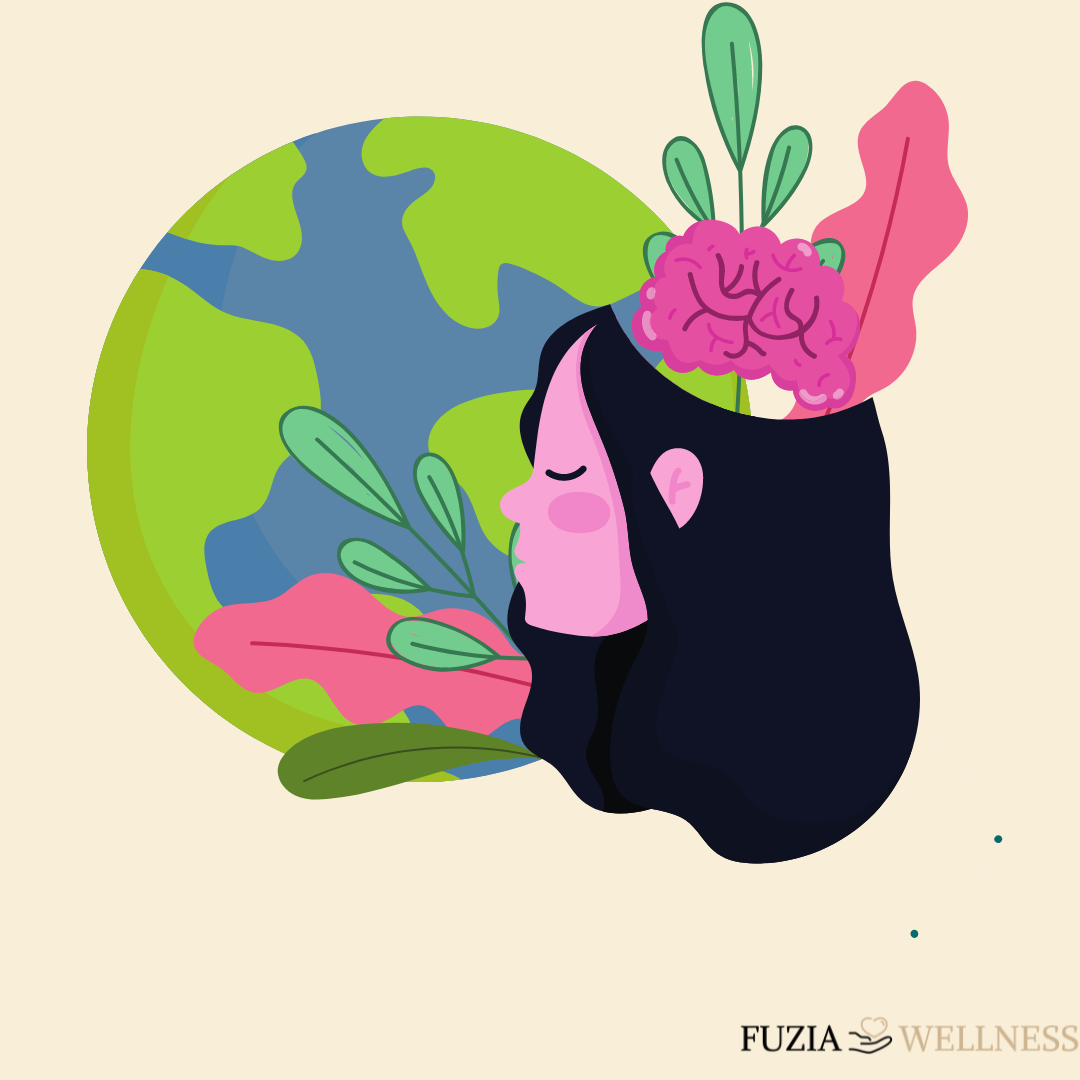 All you need to know about borderline personality disorder

Reach out to us for any thoughts...